Welcome to our Blog

Every so often, we post articles we think you might find useful and will help you grow as a trader. 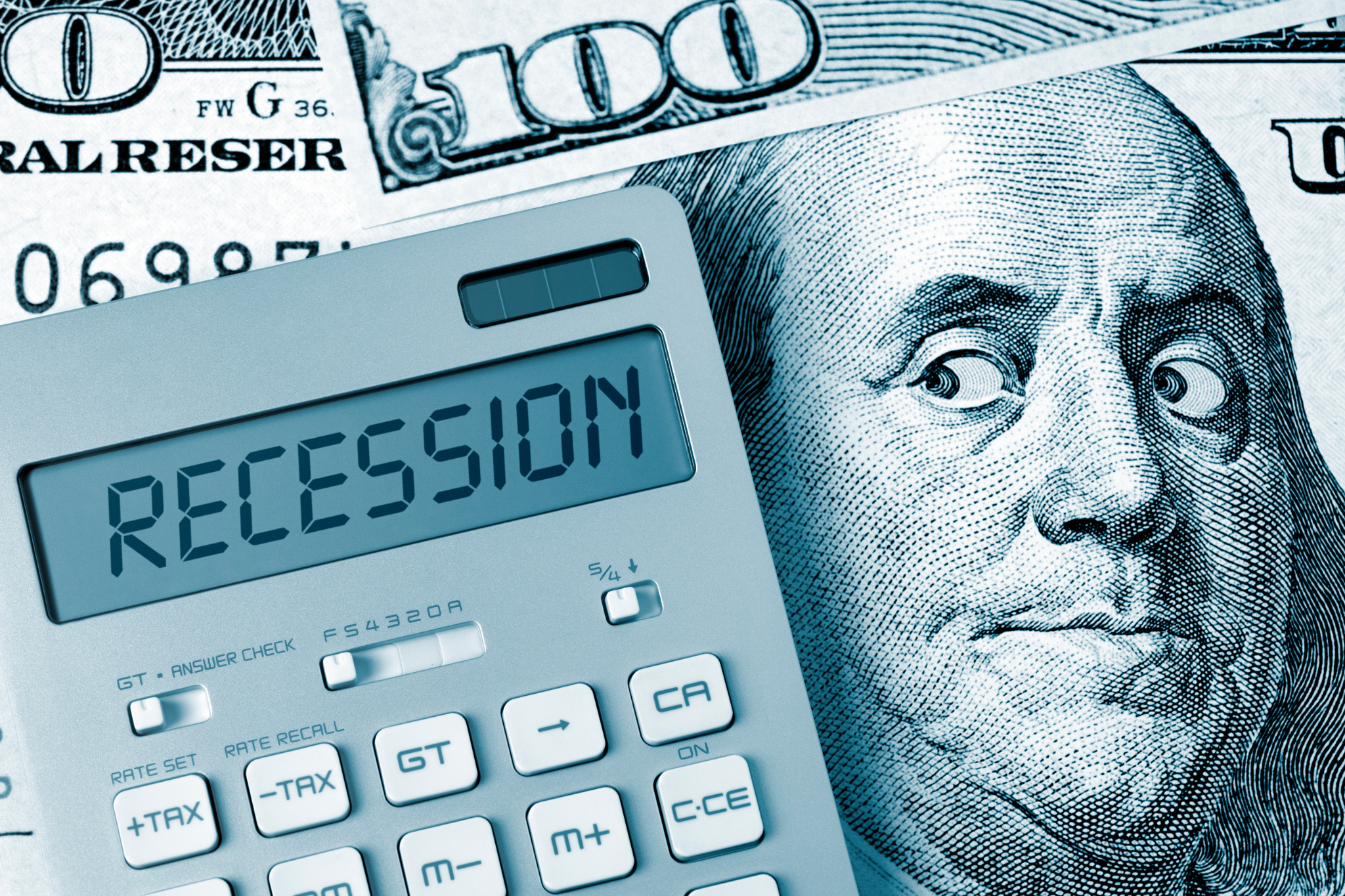 Trading in a Recession
Fusion Markets

Volatility is opportunity and there is no better time to embrace volatility than in a recession. To improve your success trading in a recession we’ve compiled a short list that will cover the historical performance of different asset classes, a look into different recessions, and strategies that could be implemented during a downturn.

What is a Recession?

Before we dive further into the markets and strategies, let’s first understand the broad strokes of a recession and what it really means.

The term “recession” is generally applied when two consecutive quarters of negative GDP growth are reported, dubbed a “technical recession.” However, this can often be myopic and not encapsulate the entire economic environment. Unemployment, consumer spending, and lending accessibility are just some of the other indicators that help convey when an actual recession has occurred. Overall, there should be a general decline in overall economic activity.

In the US, the National Bureau of Economic Research (NBER) is the authority in determining a recession. They define it as: “a significant decline in economic activity that is spread across the economy and that lasts more than a few months.” [1] Therefore despite the US reporting two negative quarters of growth in 2022, the Whitehouse issued a blog stating they are, in fact, not in a recession. [2]

Regardless, when you see a general decline in economic activity, being prepared and able to adapt your strategy on the fly will largely determine your success as a trader when market conditions change.

So what does this means for the markets?

Most know that in recession-like conditions, people become more risk-averse. We’ve seen this all throughout 2022. Risk-on assets like crypto, high-growth tech stocks, and speculative assets plummet, and safe havens currencies and assets rise.

In terms of forex, we’ll find that the demand for a currency will still largely be determined by the economic state of the issuing country/region. We’ll see strong economies and trusted currencies that the market believes can weather a recession rise or remain stable, and economies that are more susceptible to a severe fallout decline.

Most traders will not trade every market, so the first thing to understand in a recession is how your asset class has historically acted in an economic downturn. We all know that past performance is not an indication of future performance, but as the saying goes, “history doesn’t repeat, but it often rhymes,” so let’s first look at how different asset classes have historically performed.

Forex is not like other asset classes. Forex is to an economy as oil is to a car engine. It keeps the engine functioning but is not necessarily the gas that makes it go. Unlike an overall stock crash, in a recession we’ll see certain currencies shine. The main thing to look at is a country’s strength in a recession and how much it is seen as a “safe haven”.

For example, in the first half of 2022, as recession fears were reaching a fever-pitch, we saw great strength in the USD. This is because most traders have greater trust in the US Dollar and confidence in the US economy, despite the US experiencing severe inflation and stagflation concerns.

Similarly, you’ll likely see emerging market currencies crash in a global recession as they are more vulnerable to economic downturns. This is further backed up by JP Morgan, who calculated that emerging market currencies drop by an average of 17% over a two-year period from the start of a recession. [3] Even G10 countries can be affected, as JP Morgan also estimated that the New Zealand dollar loses 7-8% in times of a recession.

In terms of the strongest currencies, these have traditionally been:

Putting a particular spotlight on the US dollar, as the world’s default currency, we’ll often find banks buy USD when they (and companies) deleverage. We saw this already in the DXY when recession fears were very much at the forefront of the market’s mind both in 2022 and 2008.