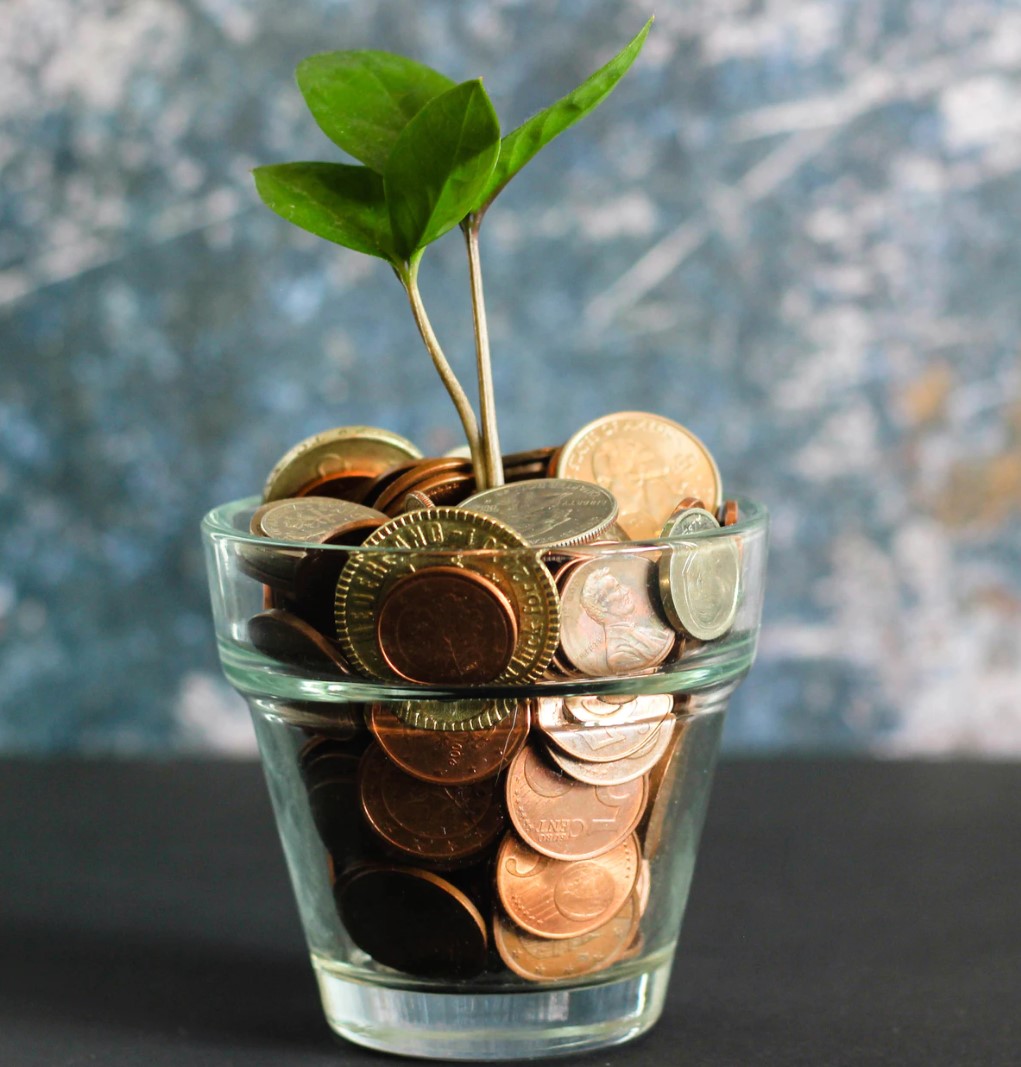 Why Trading Costs Matter So Much | Fusion Markets
07.05.2020 • Trading and Brokerage


Fusion Markets prides itself on its low-cost approach to trading, but have you ever wondered why access to low-cost execution is important and what part it might play in your long-term success as a trader?

You might not even link the two things together, and I can see why. After all, a few pips of spread, or dollars and cents of commission paid, is small potatoes when you are trading in tens of thousands of dollars’ worth of currencies and other instruments daily, right?

But not so fast because these costs do make a difference in the long-term and that is the timescale that Fusion Markets wants to be your partner in the markets.

Let’s look at some numbers and imagine that you are a moderately active trader, with a strategy that you deploy across five instruments on a daily basis. And that on average you make 20 trades per day. Let’s call you Trader A. You have a friend who deals with another broker using a similar strategy, but they don’t offer Fusion Markets low commission rates let’s refer to them as Trader B.

You pay our low commission rate of USD $2.25 per trade whilst Trader B pays $5.00 per trade. You both trade 20 times a day, five days a week. That means, that you, Trader A, pay $225 per week in commission while your friend, Trader B, pays $500 in commission per week and that’s +275 dollars more than you pay.

Now let’s scale that up:

Over a month, that’s a difference of around +1,100 dollars commission and over the course of the year, Trader B pays an additional +14,300 dollars more in commission than you, for the same or similar trades.

That means that over five years of this type of active trading, Trader B will pay away an astonishing +71,500 dollars of additional commission.

Now not only does Trader B pay those additional costs, he or she also “pays” the opportunity costs of not having that money available to them. Money that could have been saved or invested or that could have helped pay off the mortgage or the car loan that much quicker.

Money that might have been put into a nest egg for the kids in later life. And all that before we even consider the possibility of compound growth on that money over time.

Now not only do lower commissions benefit your trading and finances so do tighter spreads. After all, some brokers charge astronomical amounts in spreads.

Spreads are the difference between the bid and ask prices in the market, the prices at which you can buy or sell a financial instrument like a currency pair or equity index.

Each we time we buy or sell an instrument at the market price we are said to be” crossing the spread” or if you prefer incurring the cost of spread in our trade.

The spread is seen as a cost because we have to make it back before our trade moves into profit.

In making the trade we have incurred the spread as a cost, to make those costs back we need to see the price of instrument A move up to 101-102, or higher. If it does that, it means that we now can sell our unit of instrument A at the price we paid for it. That is, we are now at breakeven on the trade.

And if the price of instrument A moves to 102-103 then we have a running profit on our trade because the bid price of Instrument A is now above our trade entry-level.

Spreads in FX trading may appear to be small but don’t forget that trade sizes are typically larger here.  Remember that a standard FX lot is US$100,000 of notional value.

What’s more FX trading is leveraged meaning that clients can gear up their account and at the maximum available leverage of 500:1 that means that a deposit of just US$ 2000 could control 10 FX lots or US$ 1,000,000 worth of a currency pair.

Even a small value like the size of the spread in EURUSD grows pretty quickly when you multiply it by another 6 or 7 figure number. So, the difference between a 0.1-0.2 pip spread, that you typically find at Fusion Markets, in this most active of currency pairs, and a 1-2 pip price that you might well find elsewhere, quickly becomes material (in your head you can do the math - 10-20x the figure is a LOT)

Quite simply, the narrower or tighter, that the spread you pay is, then the more chance you have of your trade moving into profit and doing so more quickly. Which, in turn, means more of your trades are potentially viable. Of course, you still have to do the leg work and get the direction of your trade right, but tighter spreads also mean that if you are wrong, and you cut or close the position. then you are doing so at a more advantageous price and that can help to keep your trading losses to a minimum.

Think of trading like an Olympic hurdle race. With a low-cost broker, you have a tiny hurdle to jump over in the form of lower costs. Your friend at Broker B has a giant hurdle he has to jump over every single time he enters a trade. Who has the better chance of success here? Do you want to jump over a 1 ft hurdle or a 6 ft hurdle?

Successful trading is not a get rich quick scheme it’s about finding and honing a style or system of trading that works for you and applying that to the markets over time. Successful traders often talk about slanting the odds of success in their favour and they try to do this not just for the trade that’s in front of them now but for all of their trades during the months and years they are active in markets. Having a trading cost base that works in your favour can play a key part in this. It means your the margin for error can be 10x lower than what your friend pays at Broker B.

Want to Start Trading? Get started live or try a free demo.